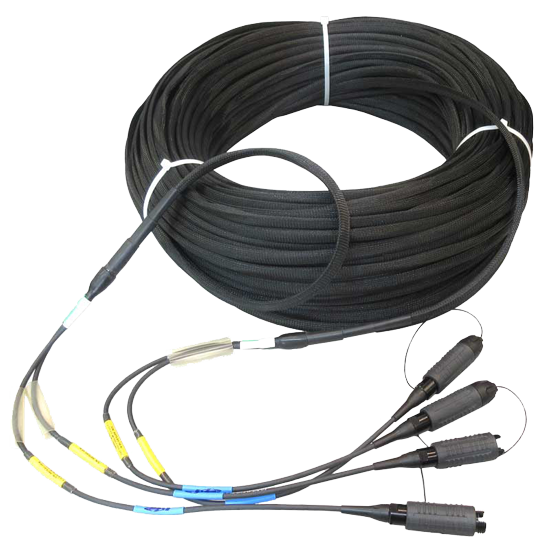 The MIL-83526/20 Expanded Beam connector series is a hermaphroditic connector for a variety of applications including: broadcast, military communications, industrial and oil & gas. The innovative designs ensure its ability for deployment in the toughest environments where high performance and total reliability are critical. The hermaphroditic mating eliminates the need for adaptors and couplings. Hermaphroditic housings allow for rapid deployment, creating low loss multi-connector linking in a variety of architectures. The Expanded Beam connectors are especially made for environmental extremities where low maintenance and quick reparability is necessary. These connectors are intermateable with QPC QMini, Tyco Pro-Beam Jr & Stratos HMA series connectors.

There is smaller mini version of the Expanded Beam connector now available for applications that have space constraints. Also available in 2 and 4-channel in both Singlemode and Multimode. Special high channel count, up to 16-channels, connectors available.

The Mini-Expanded Beam is simply a more compact version of the MIL-83526/20 Expanded Beam connector series. It shares many of the same characteristics including: hermaphroditic design, available in singlemode or multimode and 1 to 4 channels. These connectors are intermateable with QPC QMicro, Tyco Pro-Beam Mini & Telecast MX series connectors. 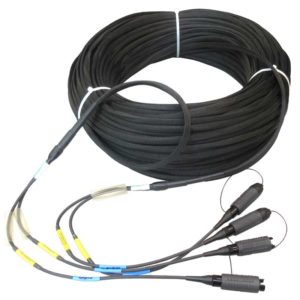 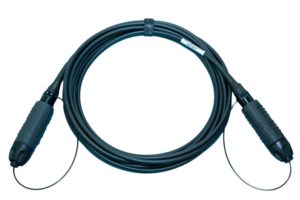 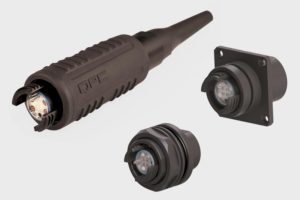 Get a Quote on Expanded Beam Assemblies

Please fill out the form below and one of our fiber optic specialists will contact you.