The ability to deliver highest-quality audio and video has made broadcast fiber optics a mainstay for event venues and broadcasters and that trend will continue as the world adjusts to a new normal. The challenge is in finding a way to make the experience interactive. Any entertainer will tell you that they derive energy from the crowd as much as the crowd derives joy from the entertainer. Truly great shows are ones where the crowd is as much “into it” as the performers.

The global pandemic has put much of our entertainment lives on hold for months, but even as things start to re-open, venue events like concerts and stand-up comedy are still closed. Authorities have been cracking down on unauthorized private events that violate social distancing and public health ordinances (just ask the Chainsmokers). This begs the question: how do we satisfy our need for live entertainment in an age where gathering is detrimental to public health? The answer may lie in virtual events, and broadcast fiber optic cabling plays an integral role in both live events and virtual events. 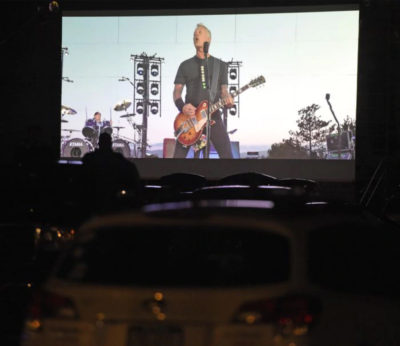 Some unique and creative approaches have been taken by performers to make these events an experience worth having. Keith Urban put on a concert on May 14th for health care workers at the Stardust Drive-In Movie Theater, a little north of Nashville. The concert was live and the crowd viewed the event from their socially-distanced vehicles, cheering and honking their appreciation. Metallica took the drive-in idea to a different level on August 29th when they, along with Three Days Grace, aired a pre-recorded show at hundreds of drive-in movie theaters across 54 US states and Canadian provinces. The music was broadcast through FM radio and faraway speakers and the pre-recorded video was projected on the big screen which allowed for crystal-clear audio and larger-than-life video. The show was recorded about 3 weeks before the broadcast. It included elements of live shows (like a road crew, mixers, cabling, theatrics and stage work) and elements of a production-level broadcast (like HD cameras, professional editing, and post-production mixing).

Other entertainers have taken to virtual platforms like Fortnite, and social media to connect with fans and use music to help bring people together. Derrick Jones, who performs as D-Nice, started streaming music for hours at a time through sets that he calls “Club Quarantine” which was very popular at the outset of the pandemic and attracted some big-name guests like Michelle Obama and Mark Zuckerberg. Throughout all of this, the key has been high-speed internet, which is backboned by fiber optic cabling, and broadcast-quality recording – again, something that fiber optics has been a key component of since the advent of HDTV.

Music platforms are also working to make live music an option in the age of COVID-19. Spotify is adapting their concert discovery feature to alert users to virtual events being put on by their favorite artists. With many ticketing companies experiencing a serious decline in business, partnering with platforms like Spotify and Apple Music seems like a match made in heaven, and couldn’t come fast enough for artists who’ve been most impacted by the inability to tour and perform live events. Regardless of the platform, the transmission medium that allows for highest-quality sound and video is fiber optics and broadcast fiber optics will play an integral role in the future of live music. 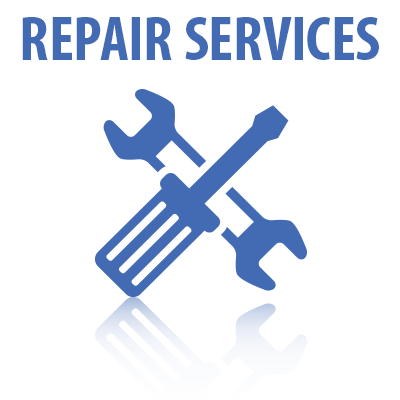 About the Author: BLUE CREW